Still wondering about where to go for safari? Come and enjoy a variety of Uganda safaris to different national parks with Gorilla Link Tours, a reputable and fast growing local owned safari company in Uganda. You can find out more on Trip Advisor what our previous clients have said about the safaris and experiences we have created for them. The country is still raw and undiscovered and the people are the friendliest people in the world.  We do organize Uganda safaris for travelers interested in the classic wildlife safaris, Gorilla trekking safaris, chimpanzee trekking safaris, cultural safaris, mountaineering safaris, boat safaris, honey moon safaris, walking safaris, lion tracking, family safaris, and bird watching safaris among others

We at Gorilla Link Tours will organize your Uganda safaris and introduce you to the Pearl of Africa Uganda.

We will customize your Uganda safaris according to your safari needs and budget. Whether you are a high end, luxury, mid-range and budget client, we got you covered. You will enjoy your safari with no worries, we will take care of everything; from airport pick ups and transfers, reserve your accommodation and activities, plus offer you a great lifetime memorable experience.

The best places for Uganda safaris obviously include its popular national parks. These are

What to see on Uganda safaris 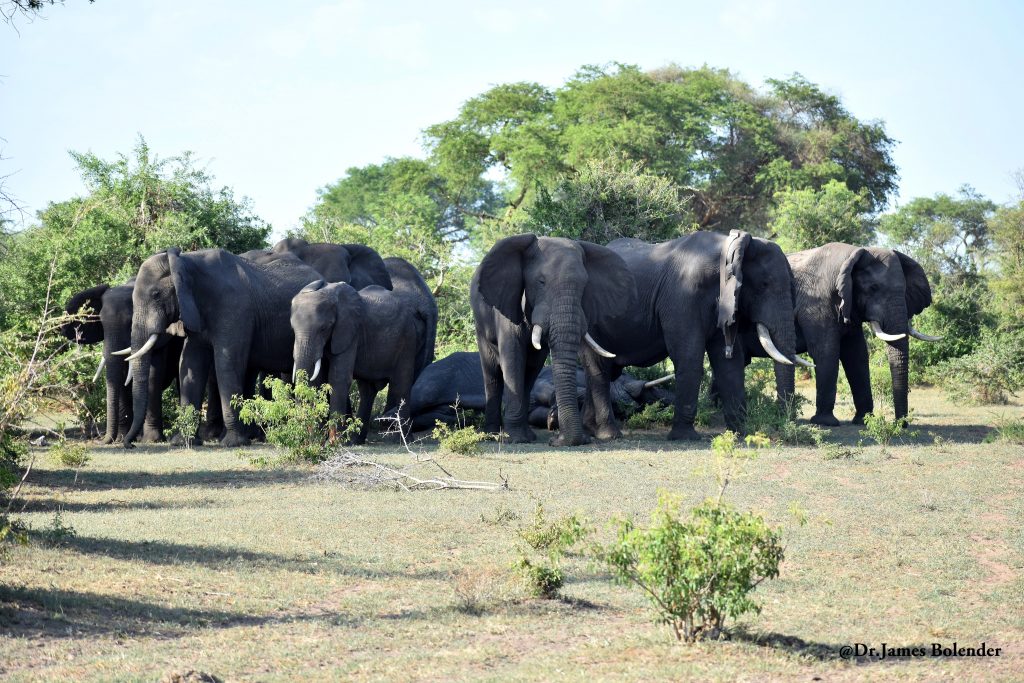 There is a lot to see while on Uganda safaris. The country has a tropical climate is green most of the time especially in West, South Western, central and Eastern parts of the country. The people are very friendly and you will enjoy interacting with them. You will also see mountain gorillas, chimpanzees, rhinos, giraffe, buffalo, hippo, crater lakes, rolling hills, lakes, lion, antelopes, different bird species etc. This will depend on the safari package you will choose or you will want us to customize

The best time to book Uganda safaris is now. Uganda has a nice weather and can be visited throughout the year. The high season months which are also the dry months are June-Oct and December to February. November, March-May are the low season months but also wet. This should not discourage you because the country is very green around this time and few people are on safari. It should be noted too that during this time, animals are productive and they don’t move far for food. The roads are slippery and muddy but we use 4 x 4 WD safari vehicles. 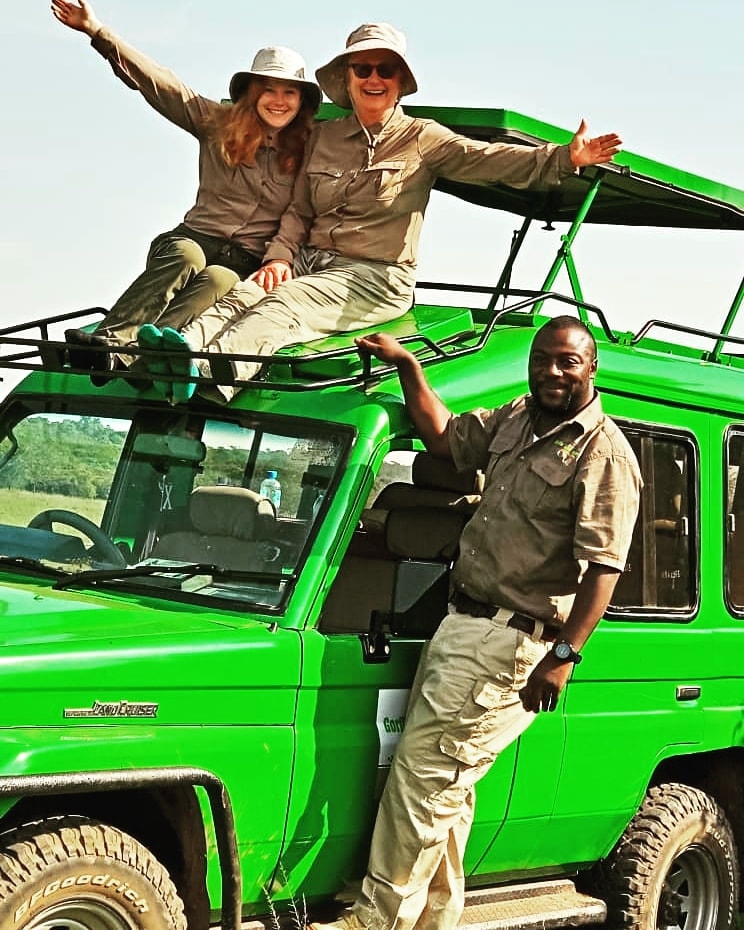 A safari guide can make or break a safari. That is why we are particular with who guides our clients

Our safari guides are very professional, well trained knowledgeable, safe drivers who will take care of you on your safari, enjoy what they do and are always excited to show you our home. We have wildlife safari guides, bird watching guides and cultural guides. We also have both English speaking, Germany speaking and Spanish speaking guides.

Suggested itineraries for Uganda safaris. If you are interested in any of them, Get in Touch