On 23rd May 2019, a white eared kob was spotted in Pian Upe Wildlife reserve in Eastern Uganda. Like all wildlife reserves in Uganda, Pian Upe is protected by Uganda Wildlife Authority

Pian Upe is one of Uganda’s best places to see rare wildlife like the Roan Antelope, the cheetah among others. The reserve has a beautiful stunning landscape scenery and gorgeous sun sets.

It should be noted however, that this wildlife reserve is not popular and less visited, making it perfect for travelers who are not interested in crowded national parks in Uganda 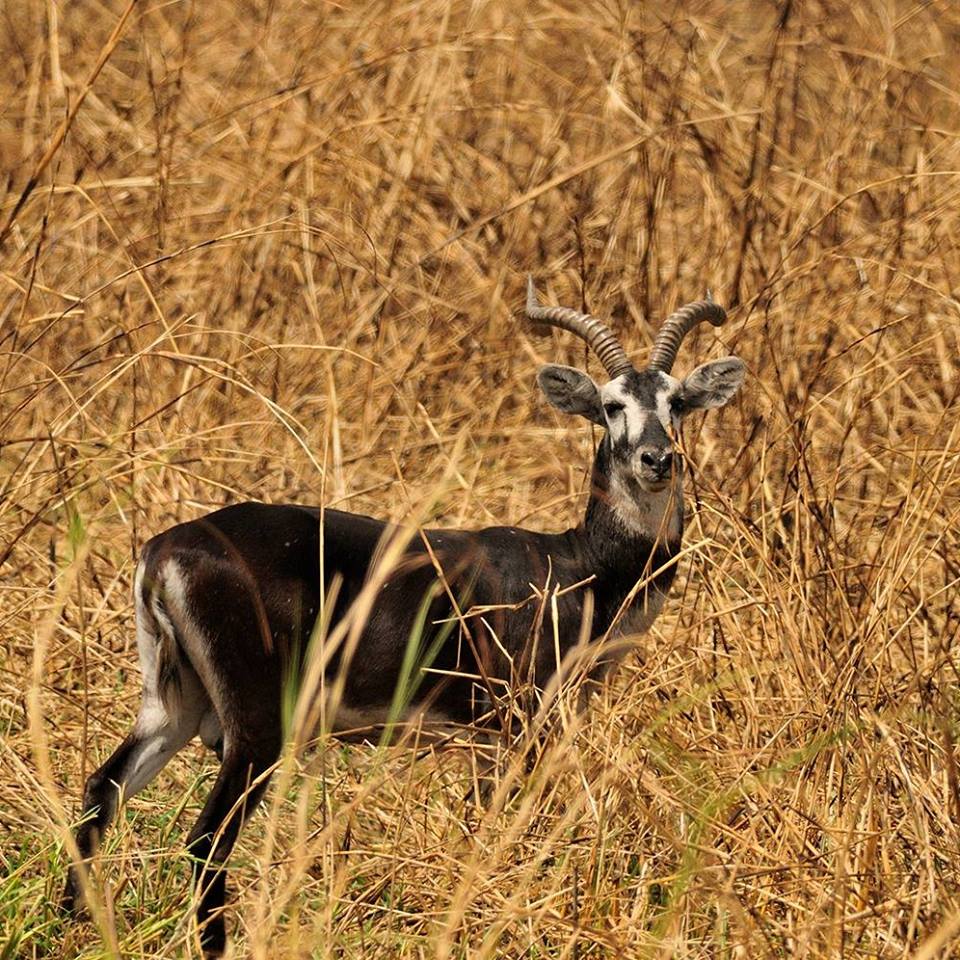 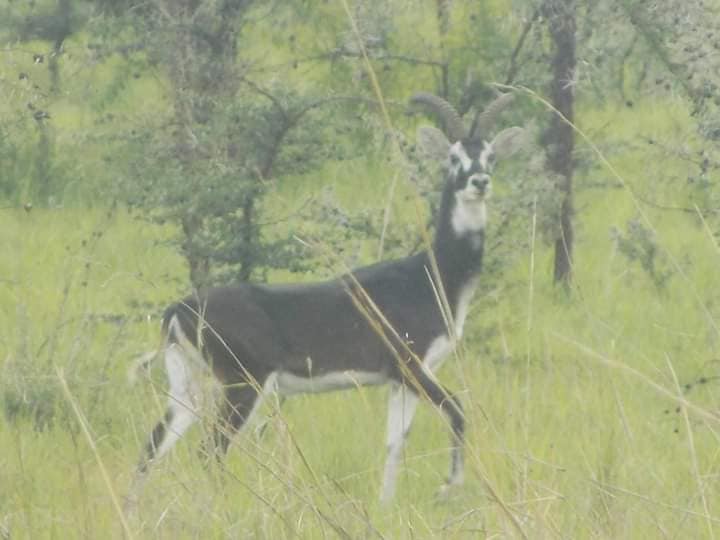 Pian Upe Wildlife reserve is located in the north-eastern semi-arid part of Uganda, spanning a land area of 2043 sqkm. It is the largest wildlife reserve in the country and the second largest protected area in Uganda, after Murchison Falls National Park

It is about 8 hours by road from Kampala to Pian Upe and about 3 hours from Sipi Falls in Kapchorwa. It is about 90km from Mbale town on a bumpy road and about 6 hours from Kidepo Valley National Park.

Gorilla Link Tours organizes customized safaris to Pian Up Wilife reserve for game drives, cultural tours, bird watching and nature reserves. These can be combined with a visit to Sipi Falls and to Kidepo Valley National Park

Other animals that can be seen on game drives and nature walks in Pian Upe Wildlife Reserve include zebra, harte beast, buffalo, cheetah, bush bucks, roan antelope, impalas among others 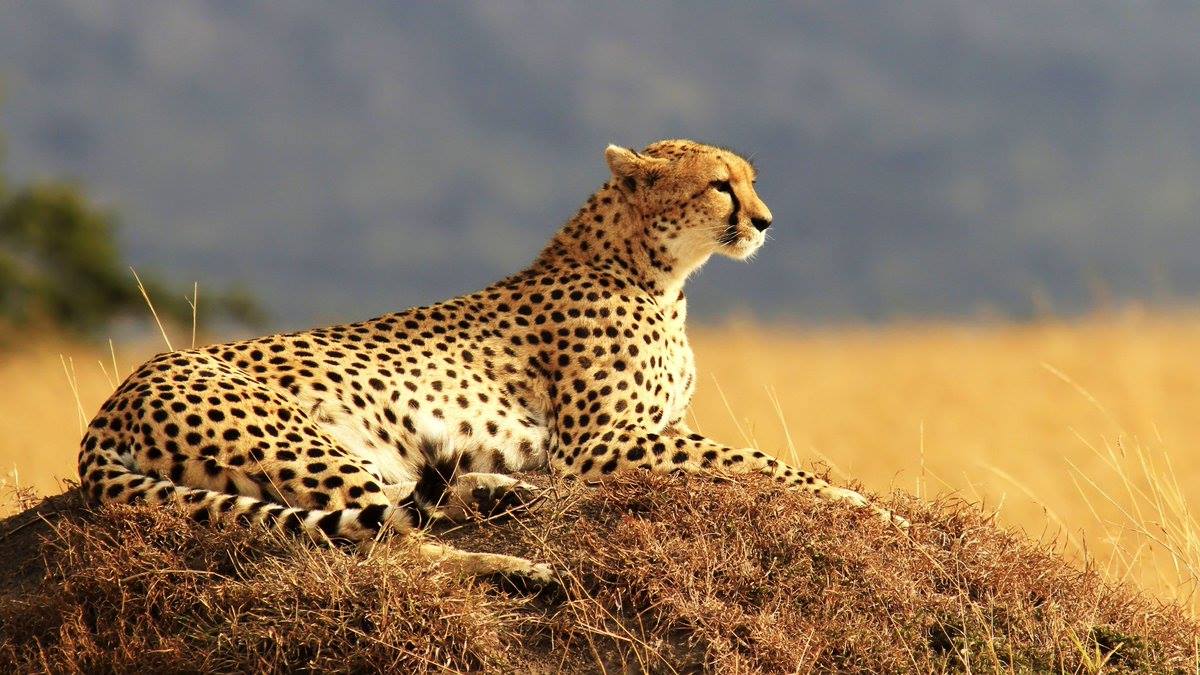 There are also many birds that can be spotted from here, one of them being the Ostrich. 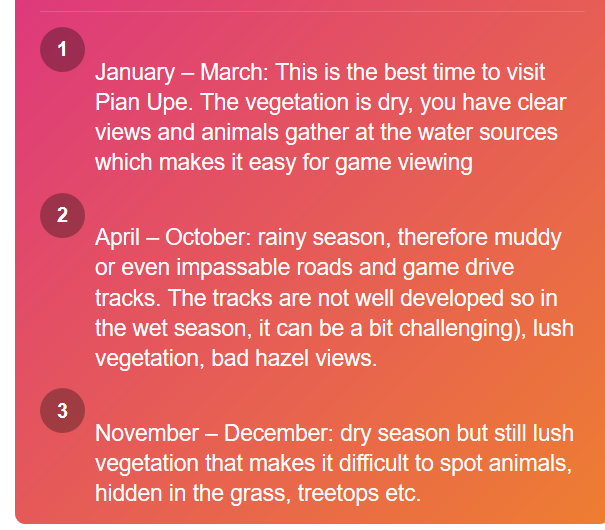 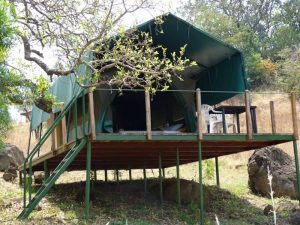 The accommodation in Pian Upe Wildlife reserve is basic. Travellers can stay at the Uganda Wildlife Authority bandas which are self-contained, or camp at the head quarters or stay at Karamoja camp which is more mid-range-sh. Alternatively, one can stay around Sipi falls and drive to Pian Upe for activities.

What to Pack for a safari in Pian Upe Wildlife Reserve